Skip to main content
An Affiliate of the John D. and Catherine T. MacArthur Foundation
100&Change:2021

Global Partnership for Zero Leprosy's breakthrough approach in eight, high-endemic countries will eliminate half of new leprosy cases by 2025, targeting the end of child leprosy by 2030 and, subsequently, all transmission.

Leprosy has plagued humankind for more than 2,000 years, causing suffering and stigma for the world’s disadvantaged and most marginalized. More than 210,000 new cases--16,000+ in children--are reported annually. In excess of three million people live with disabilities due to delayed treatment.

Leprosy is treatable but, until now, not preventable. With a bold new approach—tracing the contacts of diagnosed persons and giving preventive antibiotics (PEP)—it is possible, for the first time, prevent leprosy.

Global Partnership for Zero Leprosy will do what was previously unthinkable: break the chain of leprosy transmission once and for all. Working with the eight countries that have 90 percent of the world’s cases, we will measurably reduce stigma, a barrier to early diagnosis, through peer networks. We will scale up PEP to treat 23 million individuals. We will reduce the number of people who develop leprosy by 50 percent in five years, targeting the end of child leprosy by 2030 and, subsequently, all transmission.

These three Task Force for Global Health organizations will work collaboratively to implement a human rights and advocacy program for people affected by neglected tropical diseases (NTD), based off an existing model for people affected by leprosy. The program will train advocates to mobilize communities, advocate for patients, and reduce stigma around NTDs.

At the onset of the COVID-19 pandemic, Global Partnership for Zero Leprosy shifted attention to address emerging challenges the leprosy community identified: first, leprosy drug distribution and other issues facing national leprosy programs, to ensure that leprosy patients could access the care they need; second, gathering information about the leprosy community’s needs during the pandemic to advise NGOs and governments on how to meet the needs.

By mid-year, our Zero Leprosy Research Agenda was published. We prioritized the agenda, paving the way for coordinated advancement in leprosy research. In November, GPZL supported a country review and roadmap to zero leprosy for Ghana, created in partnership with Ghana’s National Leprosy Programme. GPZL’s leprosy diagnostic working group began drafting a target product profile for a leprosy diagnostic, and we undertook a mathematical modeling project to demonstrate the impact of potential investment in fighting leprosy in 11 key countries. 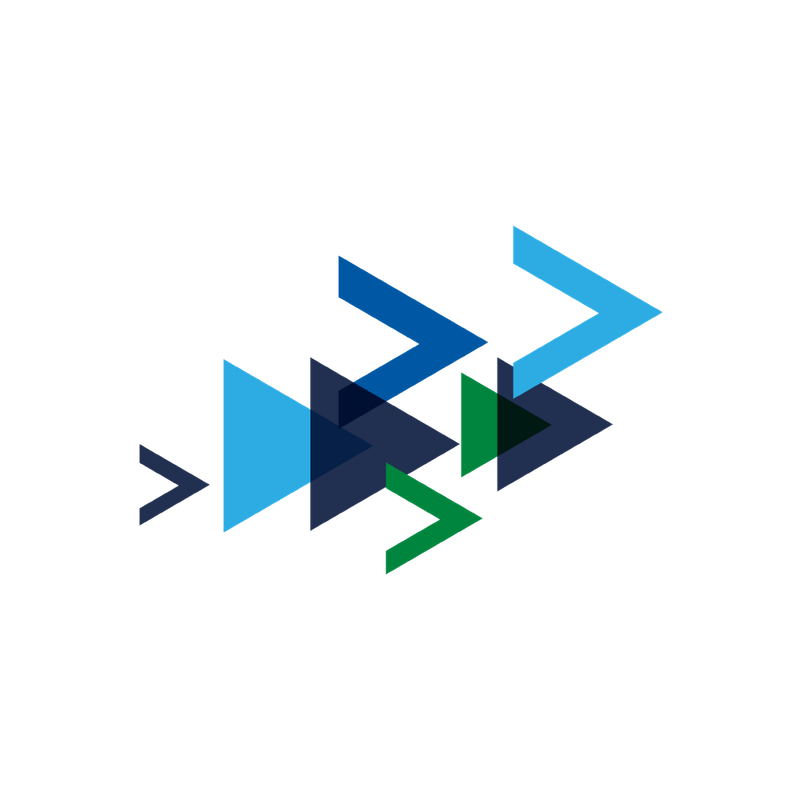