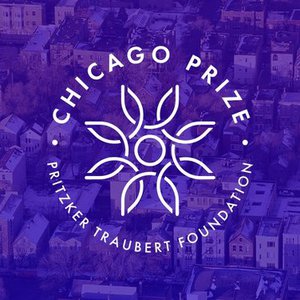 About the Chicago Prize

The Pritzker Traubert Foundation (PTF) launched the Chicago Prize on April 30, 2019 to award $10 million to a single initiative on the South and/or West Side that uses physical development and revitalization to create and strengthen civic infrastructure that catalyzes economic opportunities and improves the well-being of residents. More than 80 community-based teams submitted entries. Twenty entrants received top recognition by a review panel of subject-matter experts. Of those, 14 teams received a $10,000 award to recognize their collaborative work and six were named Chicago Prize finalists and each given $100,000 grants to support their ongoing project planning and preparation of final proposals for the selection committee. Applications were scored based on the following four criteria: community-led collaboration, impact, feasibility, and leverage.

Always Growing, Auburn Gresham is a collaborative of the Greater Auburn Gresham Development Corporation, Urban Growers Collective and Green Era Partners, led by Carlos Nelson, Erika Allen and Jason Feldman, respectively. Their initiative was selected for the Chicago Prize because of its unique combination of proposed projects that have the potential to create long-term economic opportunity, including the creation of 300 construction and 300 permanent professional jobs, and a greenhouse space expected to grow 14,000 – 26,000 pounds of food per year, while also meeting the immediate needs of residents.

On December 11, 2019, the Pritzker Traubert Foundation announced the Finalist teams that advanced toward the $10 million Chicago Prize investment. Selected from a pool of over 80 applicants, the Finalists included community-based and citywide organizations working together on projects that involve building new or redeveloping existing community assets to address the needs of residents and advance a shared vision for their neighborhood.

In addition to the Awardee listed above, the other Finalists are:

Additional information about the award and process can be found at ptfound.org/chicagoprize. 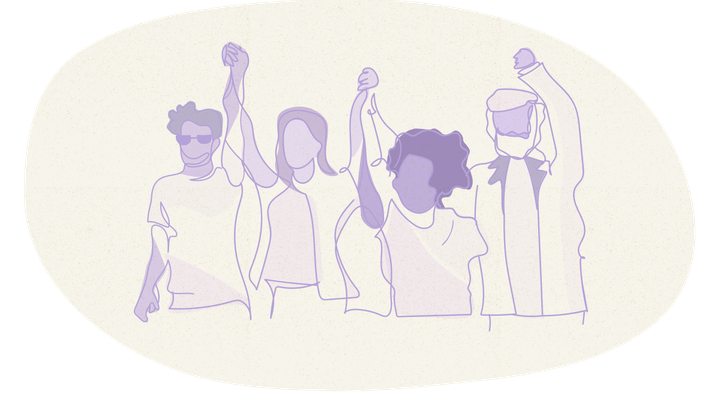 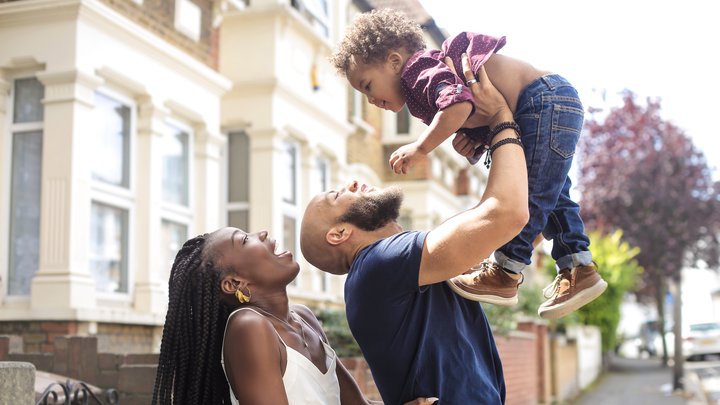 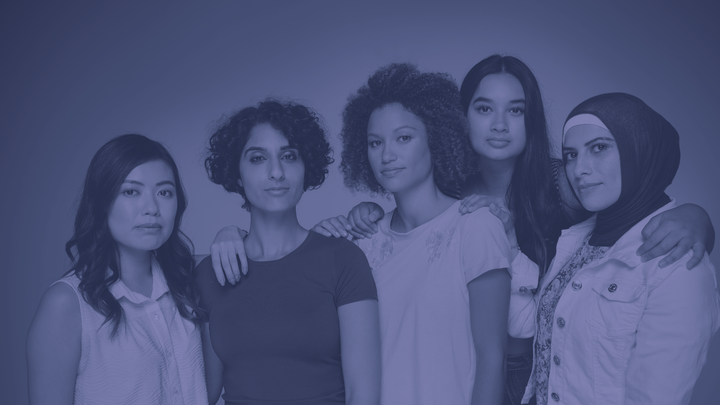 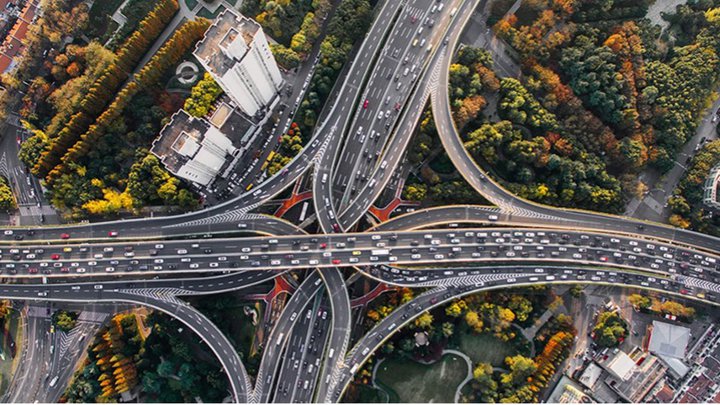 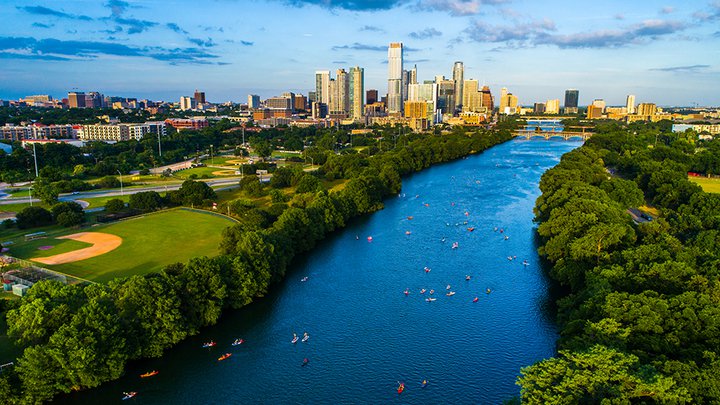 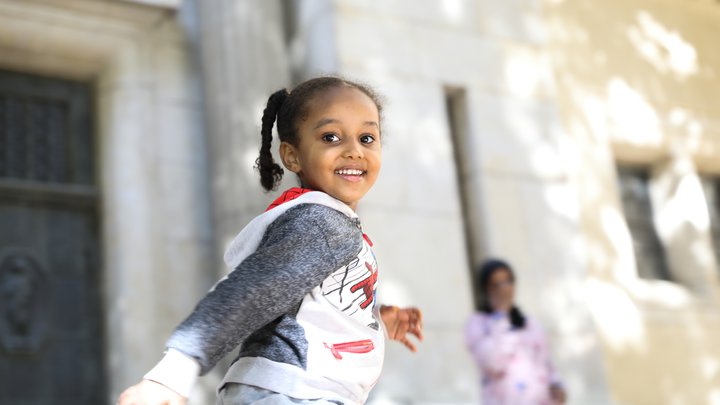 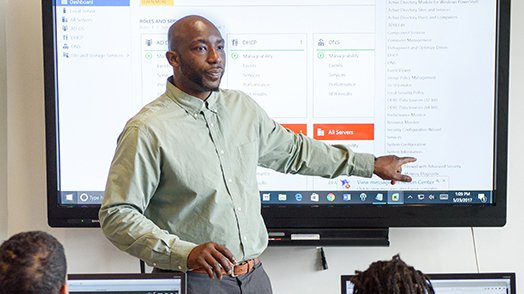 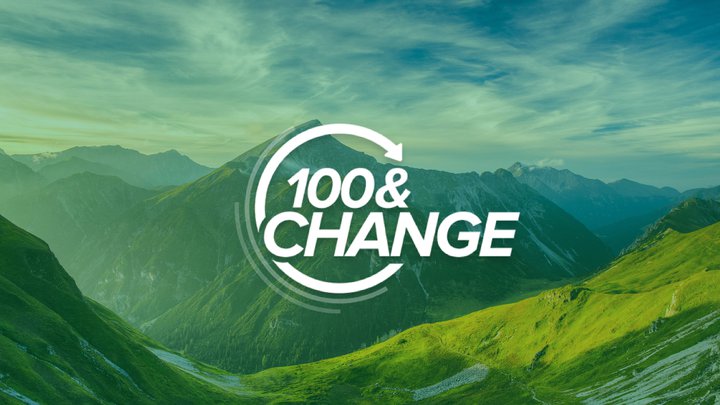 Join us and help support nonprofits and problem solvers scale their bold solutions to the world's greatest challenges.