Five years ago on a snowy Chicago day, the International Rescue Committee and Sesame Workshop made a pitch for the MacArthur Foundation’s inaugural 100&Change award. The competition would provide a historic $100 million to a project striving for measurable progress against solving a critical problem of our time: the impact of the war in Syria on children’s futures.

Sesame Workshop and the International Rescue Committee (IRC) built a concept to transform children’s experiences in the early years, reaching them through a combination of bespoke media programming, education programs, and support to parents in the midst of the crisis, designed from the start to reach families at scale and to sustain long after the lifetime of the award.

Five years on, David Miliband, President and CEO of the International Rescue Committee, and Sherrie Westin, President of Sesame Workshop, look back at the learning and growth since their joint program, Ahlan Simsim, became the first 100&Change Awardee for its work helping displaced children thrive. Ahlan Simsim (which means “Welcome Sesame” in Arabic) has touched the lives of millions of children and caregivers. Over a million children have been reached with ECD services delivered by IRC and partners. The new, locally-produced version of Sesame Street has been seen by 6.4 million children in Syria, Jordan, Lebanon, and Iraq and by over 23 million across the wider region. 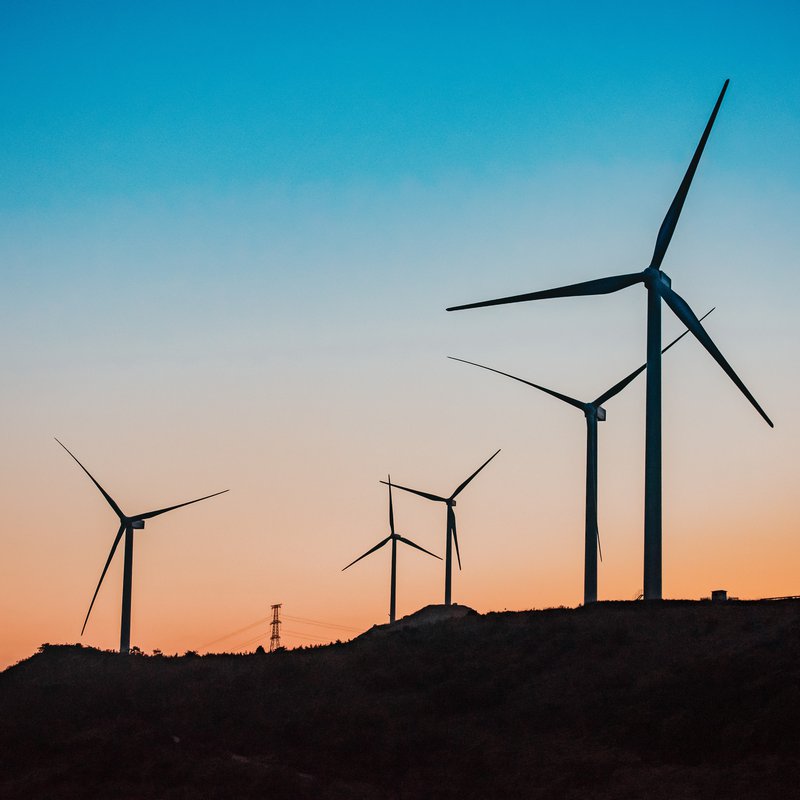